People of the Park: Seri Chao

Seri Chao has been a resident of the Olney/Oak Lane neighborhoods since 1990. As a son of immigrants who fled the Cambodian genocide in the late 1970s, preserving his ethnic culture through food has been a calling of his for most of his adult life. This deep abiding affection for Cambodian cuisine is seen through his YouTube channel – Seri Cooks – where he shares what makes Cambodian dishes so rewarding to prepare and eat.

The warmth for his upbringing in multicultural Olney is equally evident in Seri’s recollections of his time growing up and living in the neighborhood. This extends to his current engagement with Tacony Creek Park as a runner, which began at the onset of the COVID pandemic, sparking his desire to spend more time outdoors. 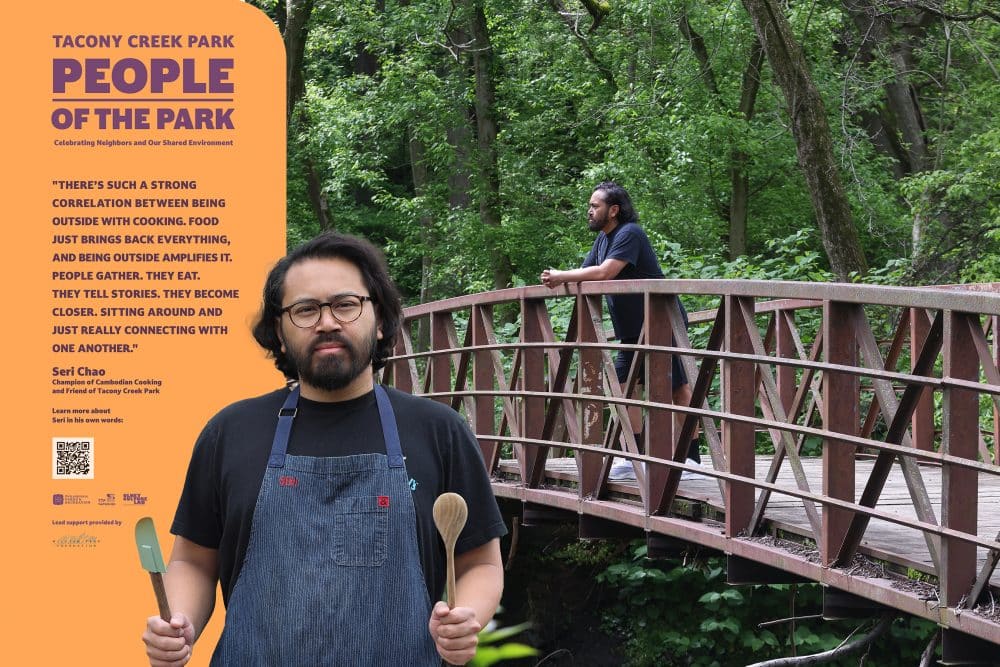 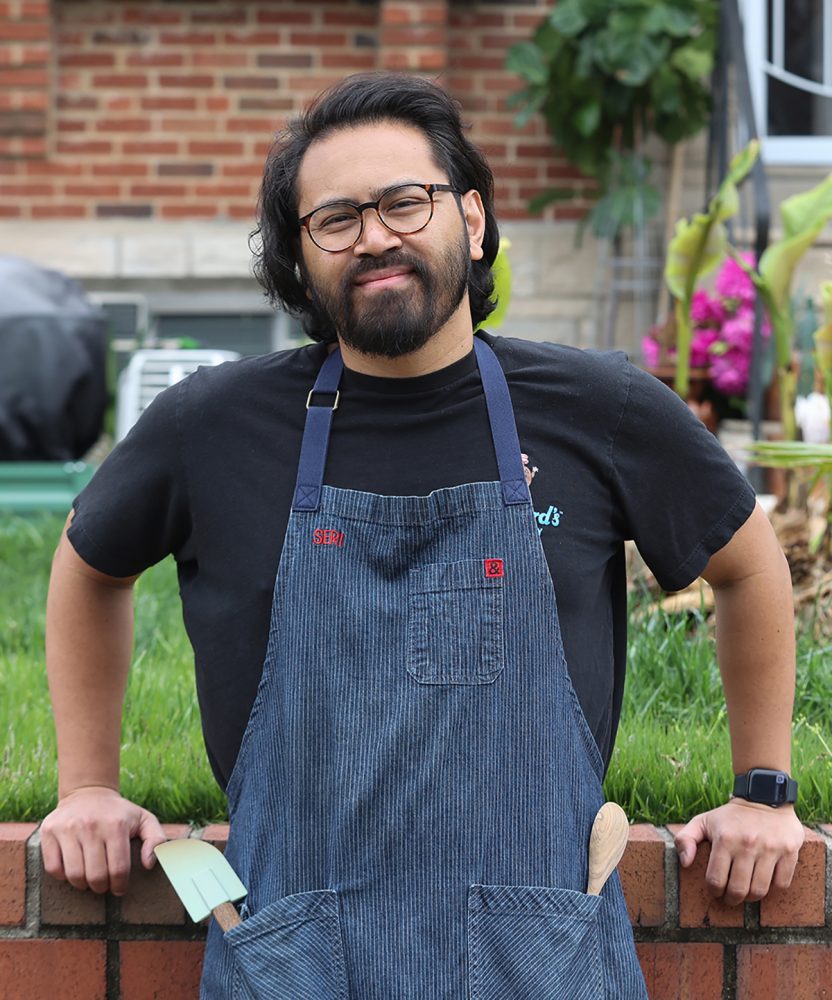 ON HIS RELATIONSHIP WITH TACONY CREEK PARK

“The pandemic was kind of a blessing in disguise… it was just like, ‘There’s nowhere to go. There’s no rush.’ So, it was just great to be outside and to run and to breathe fresh air… that made me want to be outside more and explore the neighborhood more and to see more of the park.” 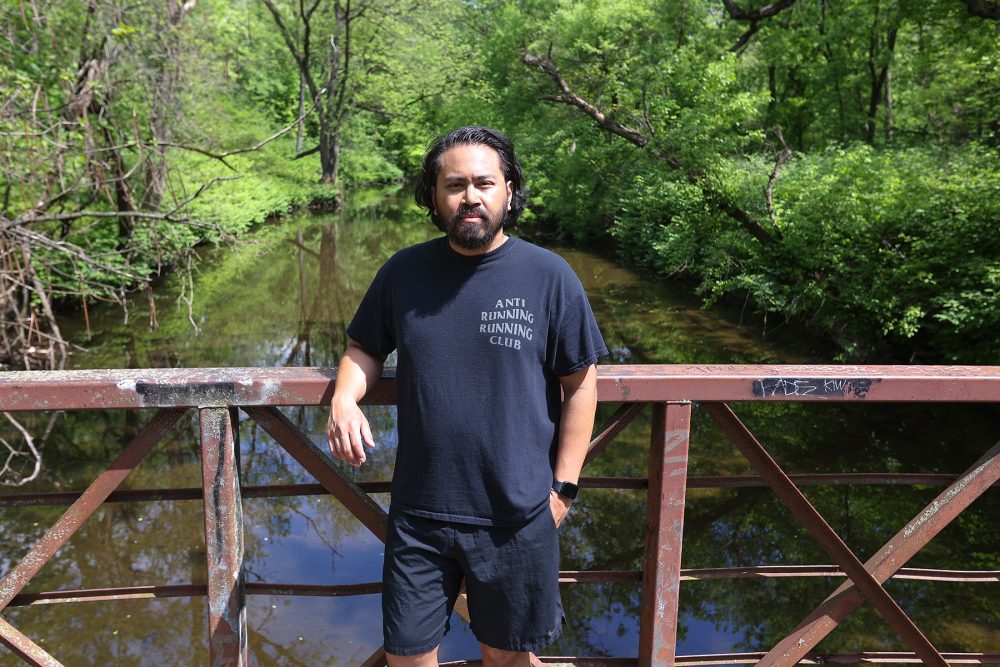 ON GROWING UP IN OLNEY 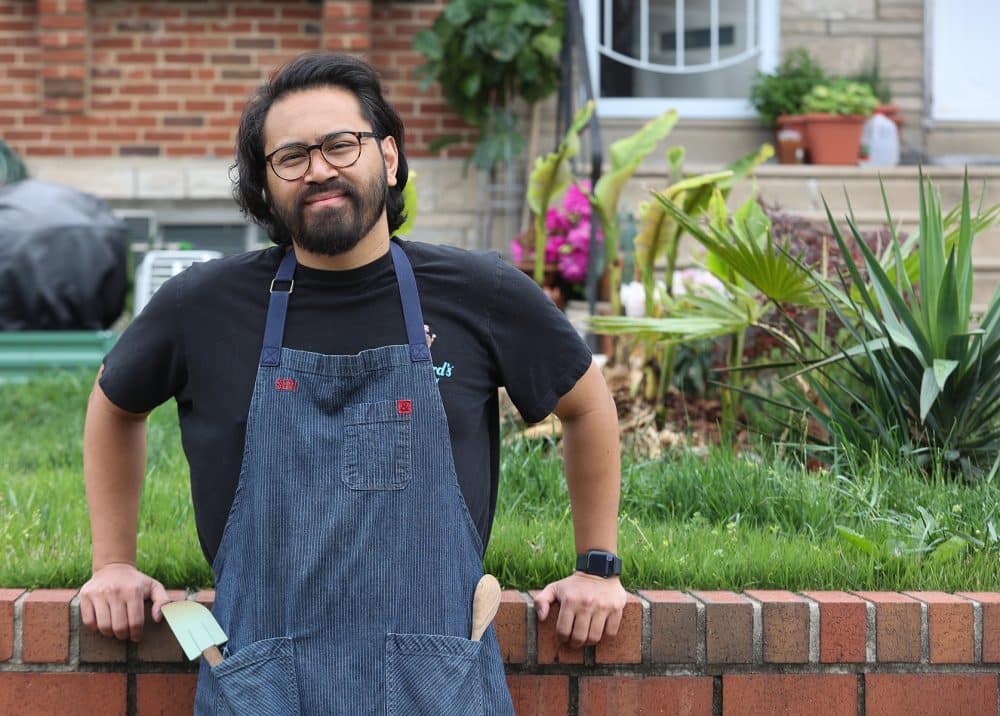 ON COOKING AND THE OUTDOORS 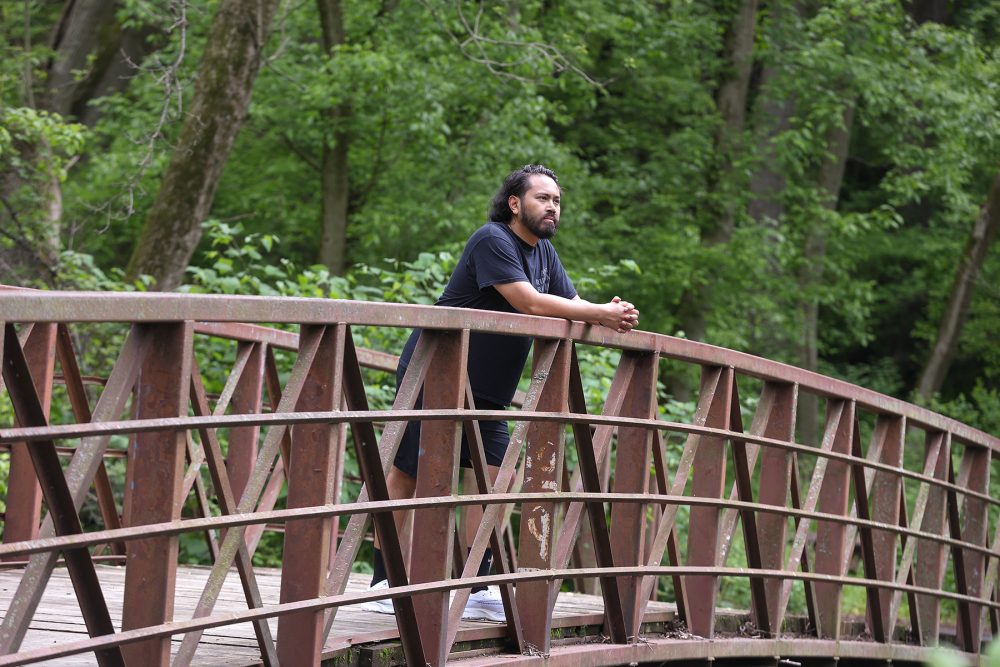 ON ENCOUNTERING WILDLIFE IN THE PARK

ON THE ROLE OF THE PARK DURING THE PANDEMIC 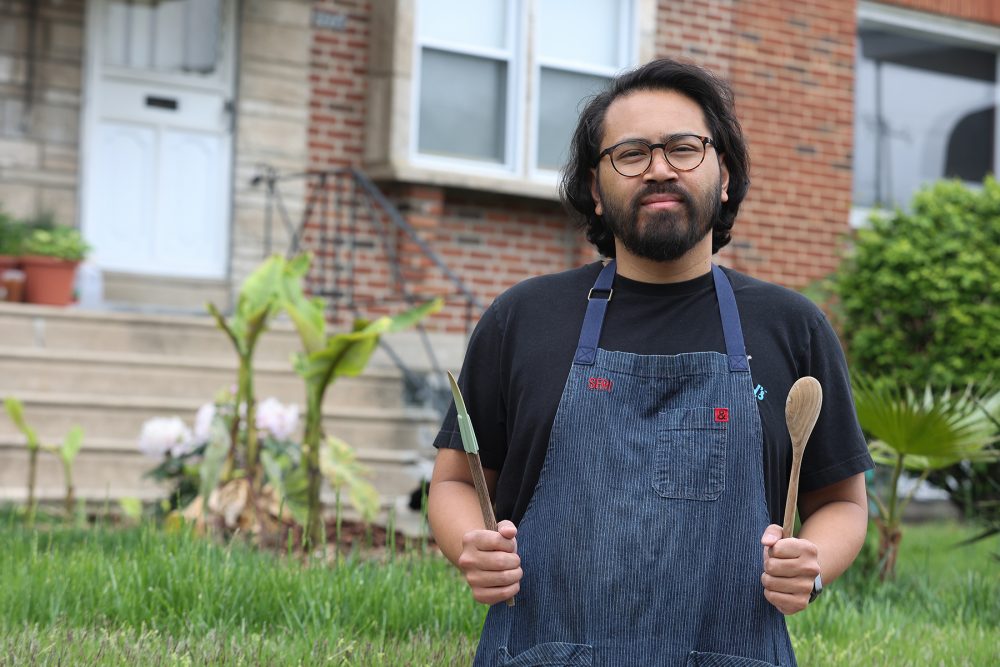 ON HIS PASSION FOR CAMBODIAN COOKING

To learn more about Cambodian cooking on Seri’s YouTube channel, you can visit Seri Cooks.

PHOTOS OF SERI CHAO IN THE PARK 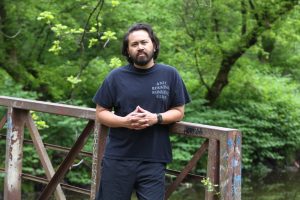 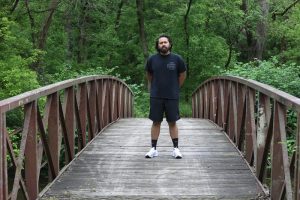 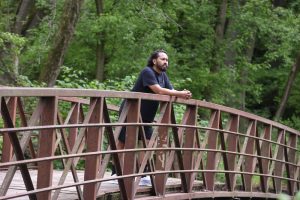 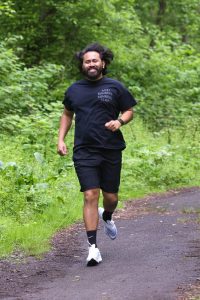 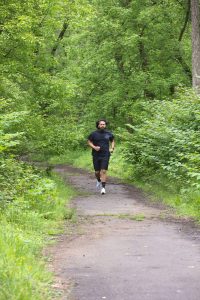 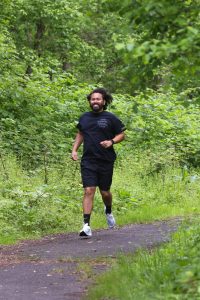 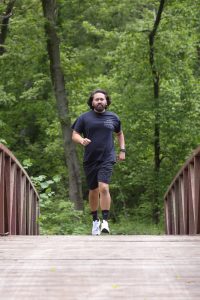 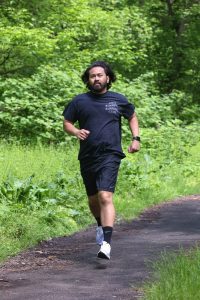